The findings on the study of nuclear winter and wildfires (also in 2017) are confirmed and extended by Harvard physicist Dr. Bernard Gottschalk and geoscientist J. Marvin Hendon. Analyzing global temperature data from 1880 to 2016, Dr. Gottschalk noticed a ‘heat bump’ at the time of WWII.

Dr. Hendon followed up, demonstrating how air pollution particles released in war cause warming by reducing the action of convection in the troposphere. By convection and infrared radiation Earth releases trapped energy to maintain the delicate energy balance.

“By war’s end in 1945, the Allied Forces had dropped over 2.7 million tons of bombs in Europe alone, creating maelstroms of smoke, debris, dust, and soot, with fires that could rage for days.”

The quantities of aerosol particulates produced by weather wars defies imagination; but it would be reflected in the graph by the fast-rising temperatures to date. 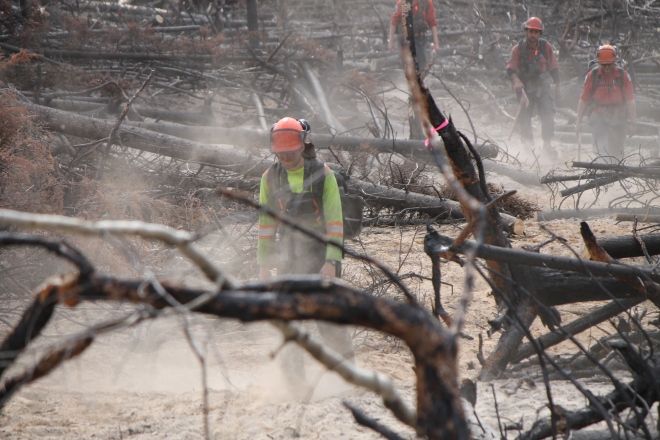 These recent findings also suggest that ‘the Science’ is not singular. The question is not C02 or methane or aerosol particulates, or nuclear pollutants; not military or civilian activity.  As usual, being interconnected, it’s All of the Above.