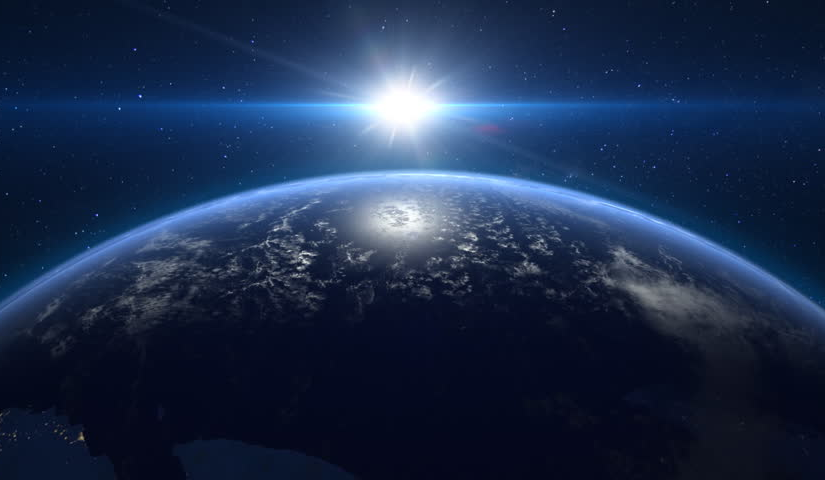 “Guided by the meticulous work of Dr. David E. Martin, Plandemic II: Indoctornation, tracks a three decades-longmoney trail that leads directly to the key players behind the COVID -19 pandemic. Plandemic II connects the dots between all forms of media, the medical industry, politics and the financial industry to unmask the major conflicts of interests with the decision makers that are currently managing this crisis.”

“…the most viewed and banned documentory of all time.”

Part 1: interview with Dr. Judy Mikovits, the highly-qualified molecular biologist whose groundbreaking work and her book, Plague of Corruption: Restoring the Promise of Science, resulted in her losing her grants, being arrested without charge and jailed without charge–she “lost everything” but continues to speak out.

The film, based on her work and that of many other scientists–including a Nobel Laureate–exposes the abuse of scientific method in justifying the genocidal lockdown. The film went viral when first released–then deleted from, and/or ridiculed on, every social media site. Still is, as you can see if you google her name, or the name ‘Plandemic’.

Freedom Platform is an independent people-powered site that allows you to WATCH and/or DOWNLOAD this explosive, mind-expanding, holistic view of our current manufactured crisis, based on the best science: the “political virus”.